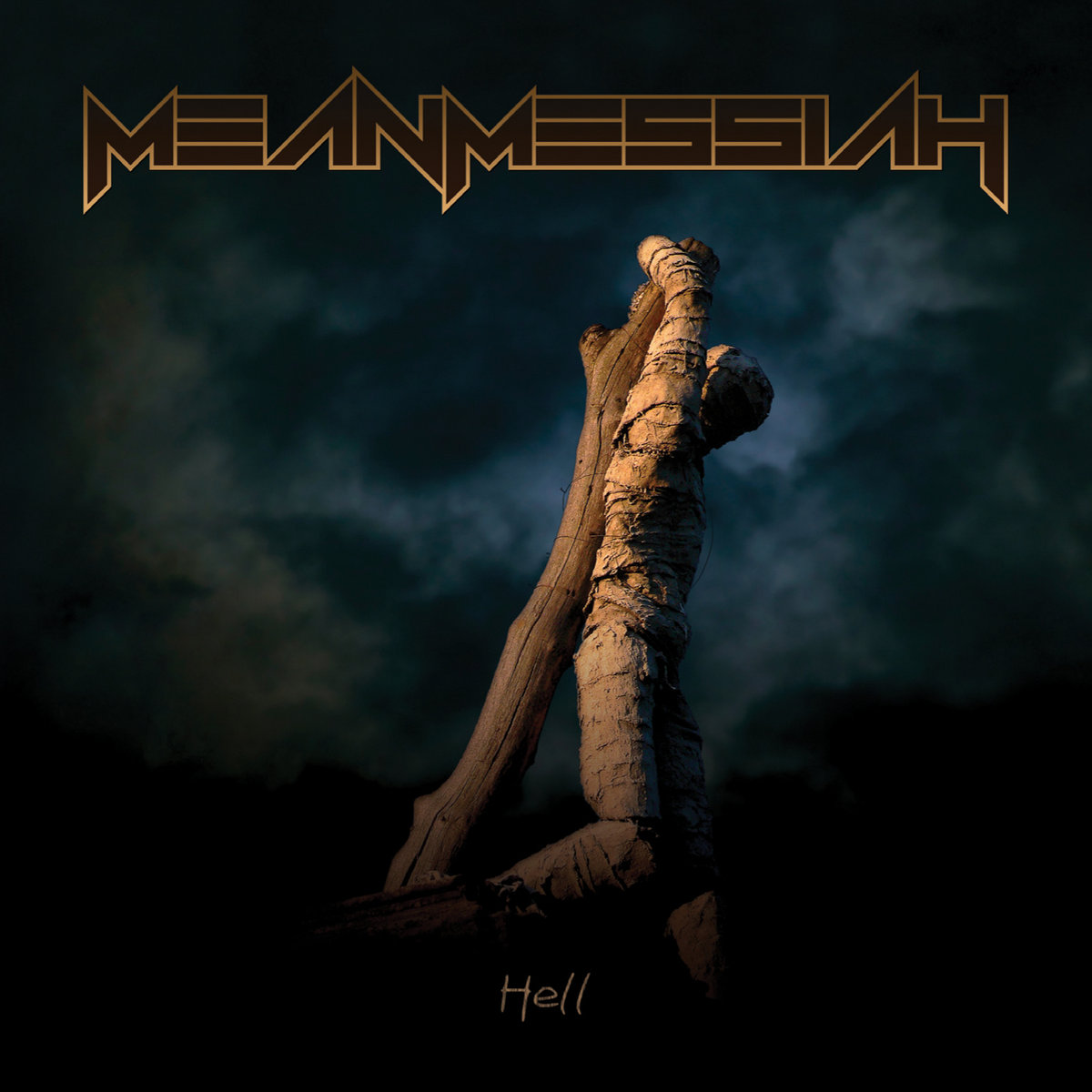 Eight years ago, on July 1, 2013, Mean Messiah’s debut “HELL” was officially released. This album was not easy to make, the creation was sometimes accompanied by incredible twists, so the fact that I finished the album and held it in my hand as a physical CD after those years was almost like a miracle. When I picked up the CD from manufacturer a few days before the release and looked at the pile of boxes, I had no idea where we would get with Mean Messiah and what would become of us. I am very proud of it and I promise that it is far from over! 🙂
Dan

🥳 ATTENTION !!! 🥳 If you buy the first pressing of Hell on our e-shop and use the HELL8 coupon, you will get a 20% DISCOUNT on this album! And if you buy our current Divine Technology album on CD or LP, you get Hell for FREE! The promotion is valid until July 31, 2021! 🤘